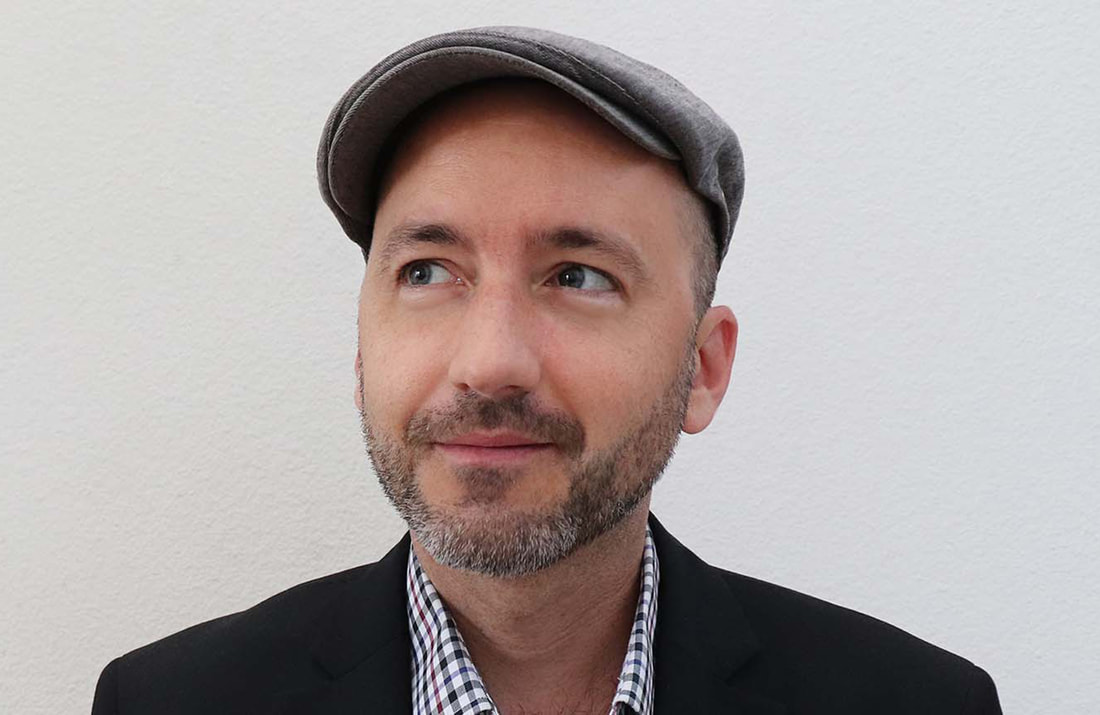 Over the last two decades, multi-instrumentalist Monk Turner has written and produced over 30 genre-defying concept albums. He’s been called “both daring and melodically gifted” by Music Connection Magazine for his unique approach to songwriting that takes influence from artists such as Elvis Costello, The Beatles, and They Might Be Giants.

Though his most releases have been true solo endeavors, he’s also collaborated with musicians who share his passion for creating freeform music. Turner's composition with Fascinoma won a competition held by radio station WFMU and the Free Music Archive for an alternative version of the popular “Happy Birthday to You,” entitled, “It’s Your Birthday!”

In addition to his prolific catalog, his songs have been featured in movies, television programs and advertisements. The track “Judicious Jason” from Instrumental Friends Part 3 broke a Guinness World Record when 2,231 students did the largest choreographed ribbon dance to it.